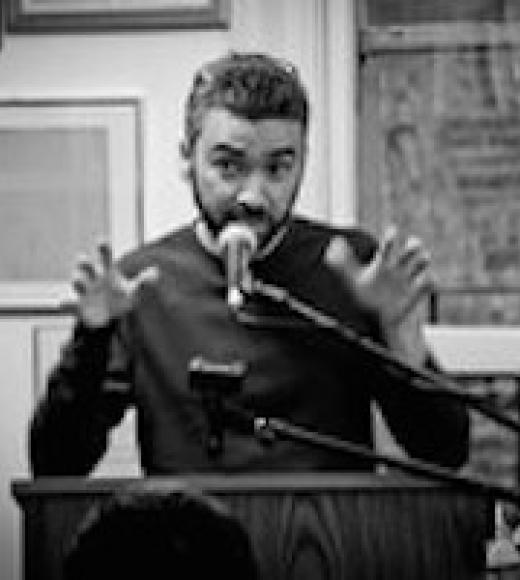 My work is based on intensive participant-observation in contemporary art and curatorial worlds. Animated by a deep sense of care towards assemblages and images, I think of my work as a simultaneous contribution to media anthropology, the anthropology of art, and the anthropology of the contemporary image.  Until now I have been conducting fieldwork in Mexico City where I was particularly attentive to the formal inquiries, image-making processes, and writings of media artists, as well as to the concept-work of curators who care about them. I have engaged, specifically, those artists and curators whose inquiries have provocatively signaled an ongoing breakdown of cultural forms and historical figurations of anthropos in Mexico (eg. mestizaje, mexicanidad, cosmopolitan-nationalist modes of existence).  The outcome of this first fieldwork experience and experiment is a book length study titled The Incurable-Image: Curating Post-Mexican Film & Media Arts(Edinburgh University Press, February 2016).

My writings have appeared in books and journals, including Framework, Revista de Antropologia Social, and Critical Arts. I have also programmed and collaborated on symposia around the legacy of avant-garde cinema, aesthetics, and visual media. Rather than illustrations of fieldwork, these public programs are the outcome of my participant-observation based “curatorial work” and “curatorial designs”.  I have also set up AIL: the Anthropology of the Image Lab in Young Hall 226,  a space for conversations with interlocutors in adjacent disciplines committed to fostering fieldwork-led modes of curation and inquiries through images.

I have also contributed essays on the work of visual artists, including Silvia Gruner, Mounir Fatmi, and Renee Green.

My new fieldwork and book project builds on my essays Tricontinental Drifts (2012) and Bahia-Algiers-Rome: A Bloc of Sensation in Lieu of Geography (2014).  It is a mixed-genre book—scholarly work and photographic essay—on the migration of modern architectural and planned urban forms as they came to be considered historical and therefore part of a new, man-altered landscape. This new work emerges from conversations with architects, urbanists, architectural photographers, paysagistes, agronomists, and visual artists residing in various cities, including Mexico City, Rome, Salvador de Bahia, Rabat, and Fresno.

Tarek Elhaik is part of a collaborative team of researchers, hosted by the Los Angeles Film Forum and funded by the Getty Foundation, currently editing and curating an anthology and several platforms on experimental cinema and media in Latin America.