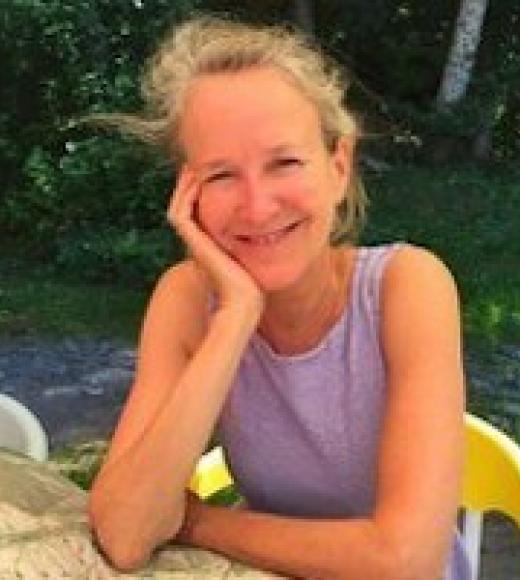 Suzana Sawyer’s book, Crude Chronicles: Indigenous Politics, Multinational Oil, and Neoliberalism in Ecuador, explores how lowland peoples have challenged neoliberal economic policies to privatize their lands and increase petroleum production within indigenous claimed territory. It suggests that struggles over resource use (i.e., the control of land and oil operations) are simultaneously struggles over identity and territoriality; that is, practices that disrupted the neo-liberal state's agenda and multinational petro-business also disrupted elite notions of the nation and senses of belonging. In a country such as Ecuador, scarred by inequalities of race, class, and gender, struggles over resources use represent challenges to the legitimacy of an historically exclusionary state, as well as occasions for redefining the terms of citizenship, nation, and sovereignty in a globalizing world.

Professor Sawyer’s research examines struggles over resources in the Ecuadorian Amazon, focusing specifically on conflicts over land and petroleum development among forest peoples, the state, and multinational oil companies.