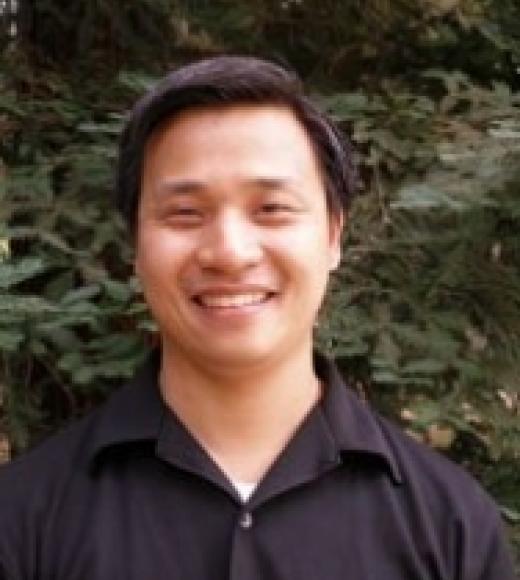 Mark Jerng joined the UC Davis Faculty in 2006. His research specializations include Asian American literature and transnationalism, critical race theory, science fiction and fantasy (especially by contemporary Asian American and African American authors), genre and narrative theory, and law and literature. He is currently at work on a book manuscript titled Racial Worldmaking. This project takes up particular popular genres - future war; plantation romance; sword and sorcery; alternate history - in order to analyze how genre formations inform our perceptual organizations of 'race' and 'world.' His first book, Claiming Others: Transracial Adoption and National Belonging, focuses on the ways in which shifting norms of race and kinship shape and naturalize our conceptions of personhood. It examines the phenomenon of transracial adoption from the 1820s to the present across Native American, African American, and Asian American contexts in fiction, memoir, legal history, and social work literature.

Racial Worldmaking: The Power of Popular Fiction (Fordham UP, October 2017) "Claiming Others is a pioneering study that provides high-level theoretical grounding for a new field. Transracial/transnational interactions are basic to American adoption history from the early nineteenth century, he demonstrates; they didn't just begin in the 1950s. Jerng makes intellectual and aesthetic sense of writings by and about a new community of transracial and transnational adoptees as he discusses their new modes of personhood. This book will be essential to anyone attempting a theoretically informed discussion of adoption and culture."

—Marianne Novy, author of Reading Adoption: Family and Difference in Fiction and Drama

Review Essays and Other Publications