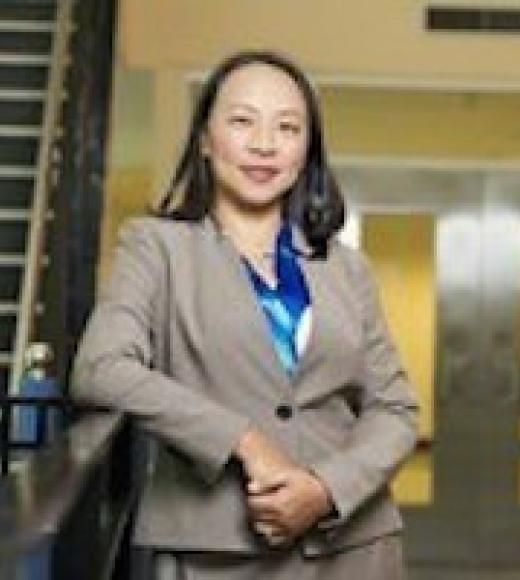 Li Zhang's research concerns the social, political, and cultural repercussions of market reform and socialist transformations in contemporary China. Her earlier work traces the profound reconfigurations of space, power, and social networks within China's "floating population" under late socialism and globalization. Recently she completed her second book that examines the social and spatial implications of housing privatization and the making of the new middle classes in urban China. She also co-edited a volume with Aihwa Ong, which explores how social technologies of privatization and neoliberalism articulate with diverse areas of life and politics in China. Her current new research project explores the "inner revolution" brought by the market transition through examining an emergent psychotherapy and psychological counseling movement in Chinese cities. She is interested in how Western psychological formulations of the person through talk therapy articulate with local cultural notions of a socially embedded selfhood and neoliberal notions of self-care and self-management.