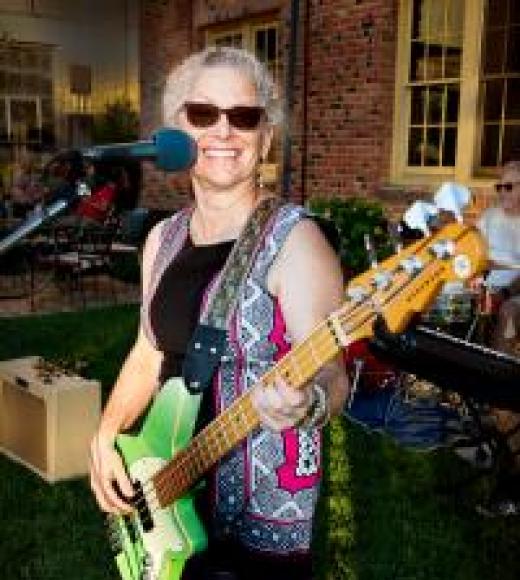 Julia Simon specializes in 18th-century French literature and culture, particularly the work of the philosophes, with special emphasis on the relevance of Enlightenment social, political, moral, and aesthetic theory today. She is the author, most recently, of Rousseau Among the Moderns: Music, Aesthetics, Politics (Penn State University Press, 2013), as well as Beyond Contractual Morality: Ethics, Law, and Literature in Eighteenth-Century France and Mass Enlightenment: Critical Studies in Rousseau and Diderot.  Her forthcoming book, Time in the Blues, explores the aesthetic form and content of representations of time in the blues from the 1920s through the present day, taking into account both artistic production and reception. Readings of songs are situated within a rich cultural context that interrogates conceptualizations of time shaped by the Jim Crow South, the Great Migration, as well as the influence of tradition.