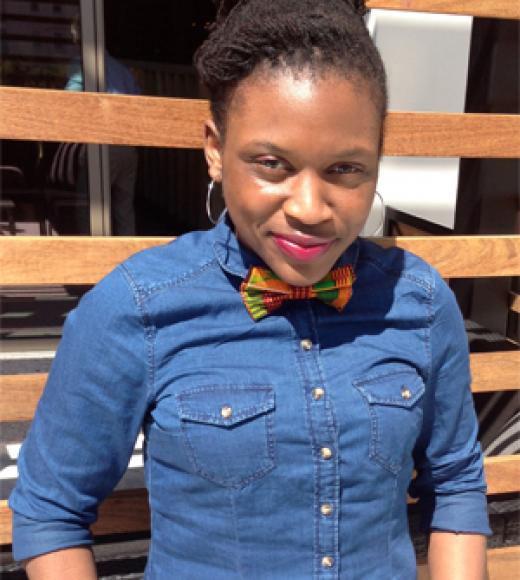 Dissertation: This is What Solidarity Looks Like: Reimagining Afro-Asian Activism and Resistance