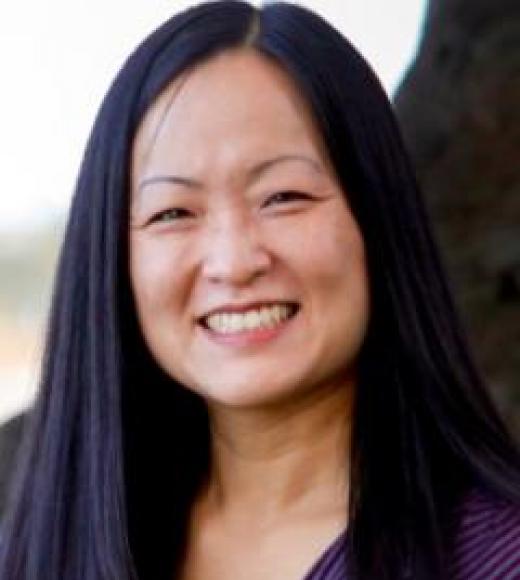 Grace Wang is Associate Professor of American Studies at UC Davis, where she also serves as affiliate faculty with the Cultural Studies Graduate Group. Her areas of interest include Asian American studies, transnational American studies, immigration, race, and music. She is the author of Soundtracks of Asian America (Duke UP, 2015). Wang received her PhD from the University of Michigan’s Program in American Culture and her BA in American Studies from Pomona College.

Description of Soundtracks of Asian America

In Soundtracks of Asian America, Grace Wang explores how Asian Americans use music to construct narratives of self, race, class, and belonging in national and transnational spaces. She highlights how they navigate racialization in different genres by considering the experiences of Asians and Asian Americans in Western classical music, U.S. popular music, and Mandopop (Mandarin-language popular music). Her study encompasses the perceptions and motivations of middle-class Chinese and Korean immigrant parents intensely involved in their children's classical music training, and of Asian and Asian American classical musicians whose prominence in their chosen profession is celebrated by some and undermined by others. Wang interviews young Asian American singer-songwriters who use YouTube to contest the limitations of a racialized U.S. media landscape, and she investigates the transnational modes of belonging forged by Asian American pop stars pursuing recording contracts and fame in East Asia. Foregrounding musical spaces where Asian Americans are particularly visible, Wang examines how race matters and operates in the practices and institutions of music making.

"The 'ABCs' of Chinese Pop: Wang Leehom and the Marketing of a GLobal Chinese Celebrity," Journal of Transnational American Studies, vol. 4, Issues 1 (2012)