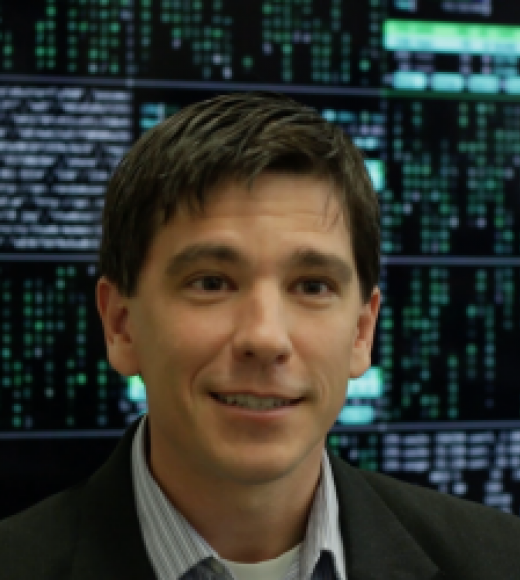 Colin Milburn's research focuses on the relations of literature, science, and technology. His interests include science fiction, gothic horror, the history of biology, the history of physics, nanotechnology, video games, and the digital humanities. He is a professor in the English Department, the Science and Technology Studies Program, and the Cinema and Digital Media Program. He is also affiliated with the programs in Cultural Studies, Performance Studies, and Critical Theory, as well as the Center for Science and Innovation Studies and the W. M. Keck Center for Active Visualization in the Earth Sciences (KeckCAVES). He is director of the  Science and Technology Studies Program, as well as the ModLab digital humanities laboratory.