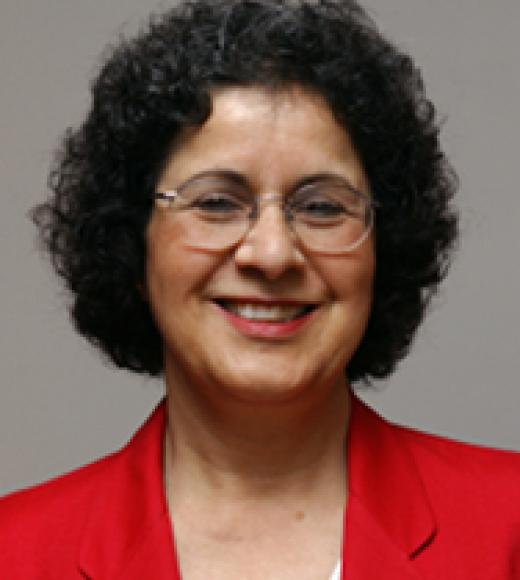 Most of Dr. Joseph's anthropological field research has focused on her native Lebanon. Her early work investigated the politicization of religious sects in Lebanon leading up to the civil war in 1975, questions of ethnicity and state, local community organization and development. That work led her to consider the impact of women's visiting networks on local and national politics, and the relationships between local communities, community organizations and the state. Evolving from that increasing focus on gender, Joseph developed a long-term research program on the interface of gender, family and state in the Middle East, with a focus on Lebanon, but also carrying out comparative work in Iraq. Central to this research program has been her work theorizing culturally situated notions of "self", "rights", "citizenship" in the context of different political regimes and in the context of the pressures and processes of globalization. She is currently working on three projects: The first is a long-term research project following a cohort of children in a Lebanese village, observing , as they grow, how they learn their notions of rights, responsibilities, nationality, citizenship; how these notions come to be gendered; and how the notions are transferred from family arenas into political/public arenas. The second is a project on transnational Lebanese families, study some of the families from the first project who migrated to the United States and Canada. The third is a media project, critically assessing the representation of Arab and Muslim Americans in major print news media such as the New York Times and the Wall Street Journal. She is the founder of the Middle East Research Group in Anthropology (which evolved into the Middle East Section of the American Anthropological Association), the Association for Middle East Women's Studies (AMEWS), the Arab Families Research Group; and the American University of Beirut, American University in Cairo, Lebanese American University, University of California, Davis, and Birzeit University Consortium. She has been a faculty at the University of California, Davis since 1976 where she is Professor of Anthropology and Women's Studies, and is founding Director of the Middle East/South Asia Studies Program.