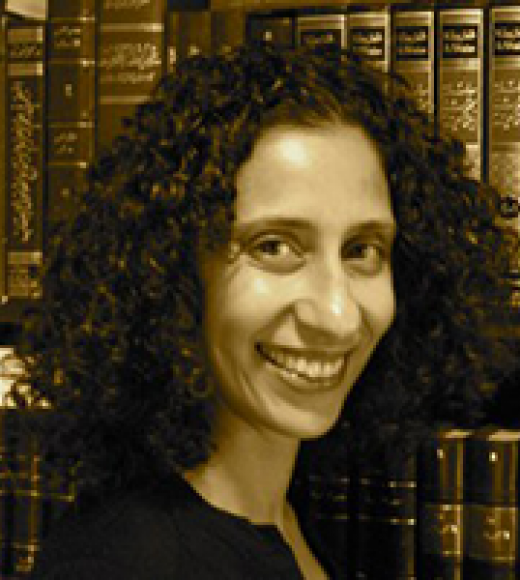 El Shakry’s recently published book, The Arabic Freud: Psychoanalysis and Islam in Modern Egypt (Princeton University Press, 2017), traces the development of psychoanalysis and discourses of subjectivity in postwar Egypt as part of the transregional history of ideas of the self and the unconscious. You can listen to a podcast on her new book here. She is currently writing an article on the translation of Sigmund Freud’s Three Essays on the Theory of Sexuality into Arabic and is developing a new research project on the ecumenical encounter between Catholicism and Islam in twentieth century Egypt.

The World Since 1850 (HIS 10C); Colonialism and the Making of the Modern World (HIS 110A); The Middle East in the 20th Century (HIS 193B); Colonialism and its Discontents (HIS 102X); Gender and Sexuality in the Modern Middle East (HIS 102R); World History: Approaches and Methods (HIS 201X); Postcolonial Histories and Theories (HIS 201W); Modern Middle East History: Problems and Methods (HIS 201M); Methods of Cultural Studies (CST 200C); Psychoanalysis as Theory and Practice (CRI 200B).