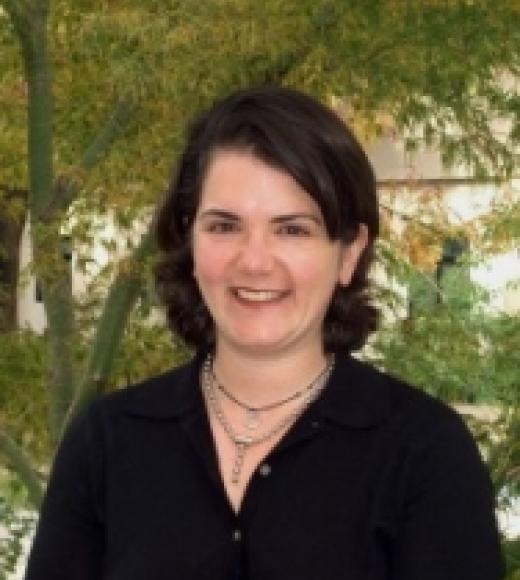 Elizabeth Freeman began her teaching career at Sarah Lawrence College, coming to UC Davis in 2000. She specializes in American literature and gender/sexuality/queer studies, and her articles have appeared in numerous scholarly journals. She has written two books,  The Wedding Complex: Forms of Belonging in Modern American Culture (Duke UP, 2002), and Time Binds: Queer Temporalities, Queer Histories (Duke UP, 2010).  She was also the editor of a special issue of GLQ, "Queer Temporalities" (2007).  She now serves as Editor of GLQ, with Professor of History Nayan Shah at UCSD.

Time Binds is a powerful argument that temporal and sexual dissonance are intertwined, and that the writing of history can be both embodied and erotic. Challenging queer theory’s recent emphasis on loss and trauma, Elizabeth Freeman foregrounds bodily pleasure in the experience and representation of time as she interprets an eclectic archive of queer literature, film, video, and art. She examines work by visual artists who emerged in a commodified, “postfeminist,” and “postgay” world. Yet they do not fully accept the dissipation of political and critical power implied by the idea that various political and social battles have been won and are now consigned to the past. By privileging temporal gaps and narrative detours in their work, these artists suggest ways of putting the past into meaningful, transformative relation with the present. Such “queer asynchronies” provide opportunities for rethinking historical consciousness in erotic terms, thereby countering the methods of traditional and Marxist historiography. Central to Freeman’s argument are the concepts of chrononormativity, the use of time to organize individual human bodies toward maximum productivity; temporal drag, the visceral pull of the past on the supposedly revolutionary present; and erotohistoriography, the conscious use of the body as a channel for and means of understanding the past. Time Bindsemphasizes the critique of temporality and history as crucial to queer politics.